28 Mar Gudi Padwa: 7 Things You Probably Didn’t Know About the Arrival of Spring

Springtime is particularly auspicious to our native culture as it marks new beginnings. Gudi Padwa is the first day of this Chaitra month that is recognised as the New Year in the lunisolar Hindu calendar. It is celebrated with great gusto in the states of Maharashtra and also in Andhra Pradesh, Telangana, Karnataka and Konkan where they call it Ugadi. Here’s what you should know about this auspicious time of the year.

Gudi Padwa is celebrated as a harvest festival by the widespread agrarian Indian society. 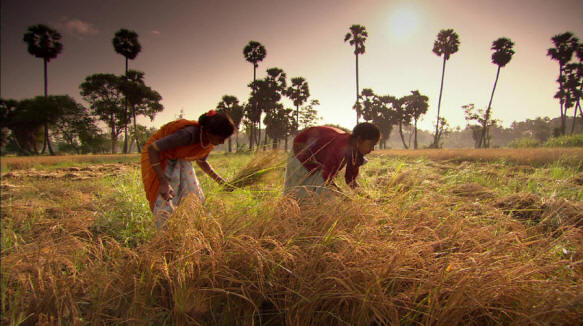 The Gudi is a stick decorated with bright cloth, neem leaves, garlands etc. and is covered by a silver or copper pot in an inverted position. The word Padwa means hoisted and that is why it’s called Gudi Padwa because the stick is hoisted outside a Maharashtrian household. 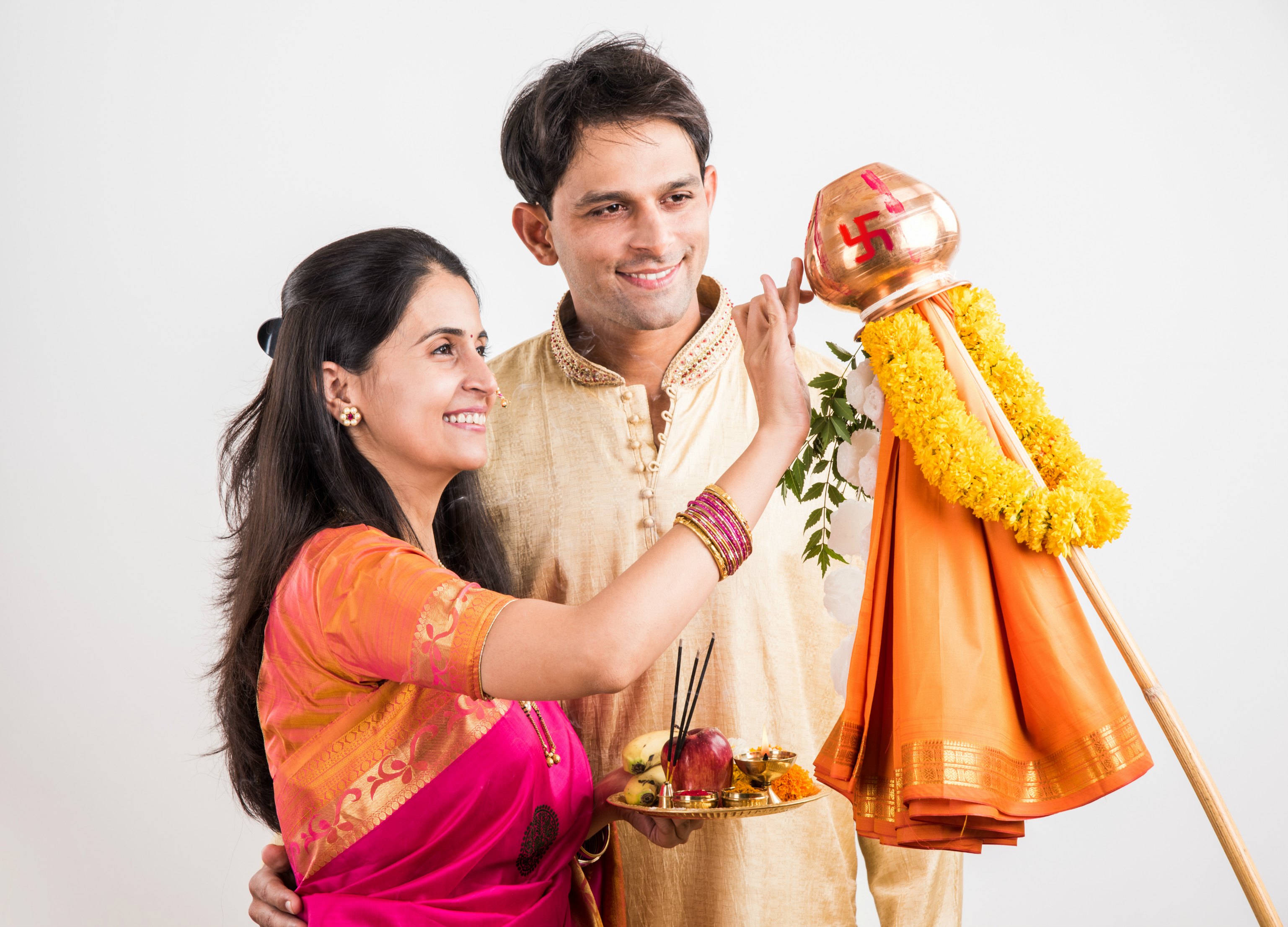 According to mythology the tradition of raising the Gudi was celebrated to commemorate Lord Rama’s victory.

The Gudi is also believed to ward off evil spirits and bring in prosperity and good luck in the house.

Families begin their day by eating bittersweet neem leaves, which are believed to purify the blood and strengthen one’s body.

A full platter of traditional Maharastrain food is feasted on this day. Shrikhand Puri and Puran Poli and usually made on this occasion. 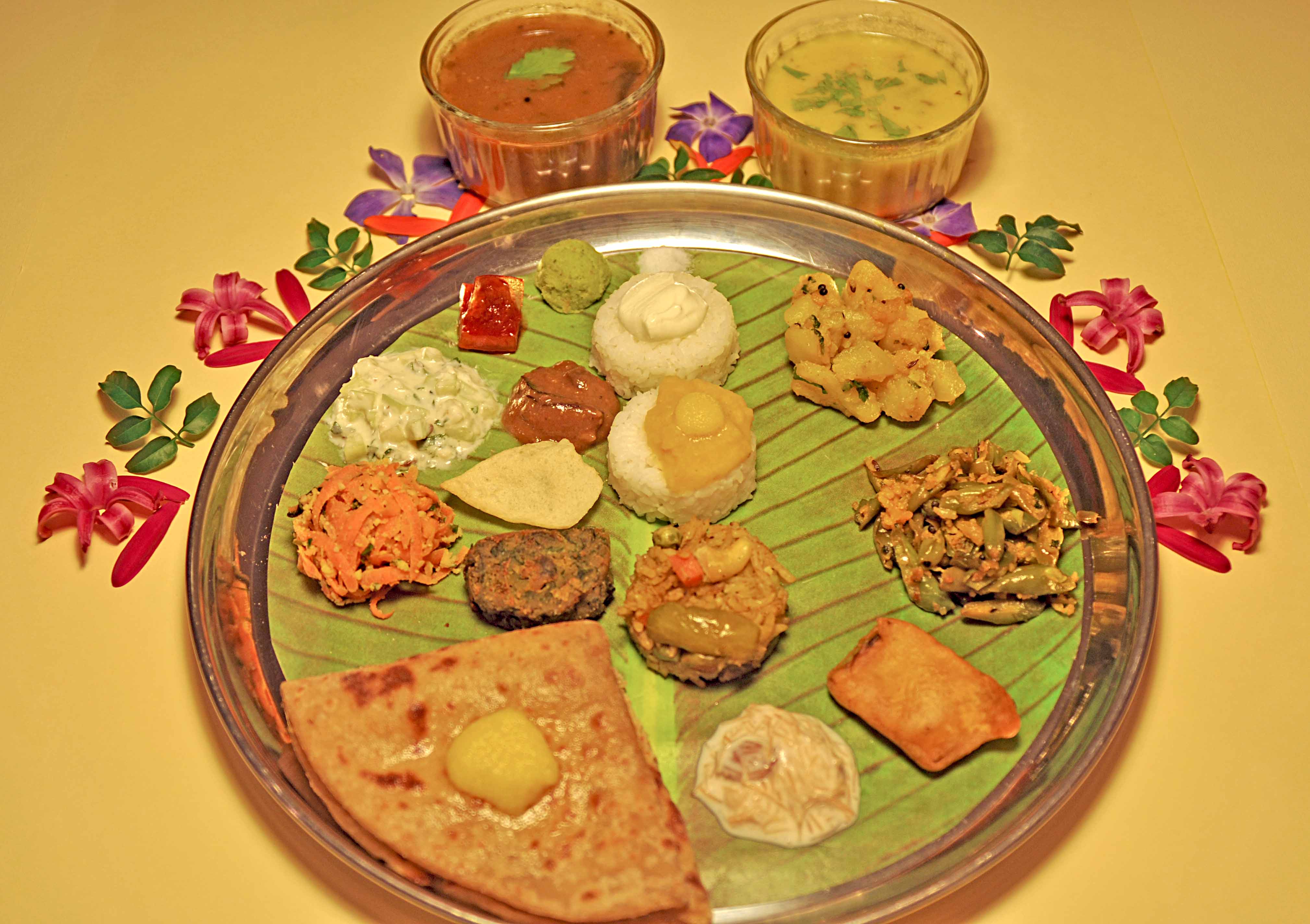 Since Gudi Padwa is regarded as one of the three and a half auspicious days in the Hindu Calendar, many believe it’s an ideal time to buy gold and precious metals.

You too can bring in this bright festival of bloom with some dazzling gold from CaratLane.com.

(Visited 1,151 times, 1 visits today)
Unravelling the Beauty of Dhokra
Beyond Accessorising: 5 Reasons Why People Wear Rings
Share on FacebookShare on TwitterShare on Google+Share on LinkedinShare on Pinterest