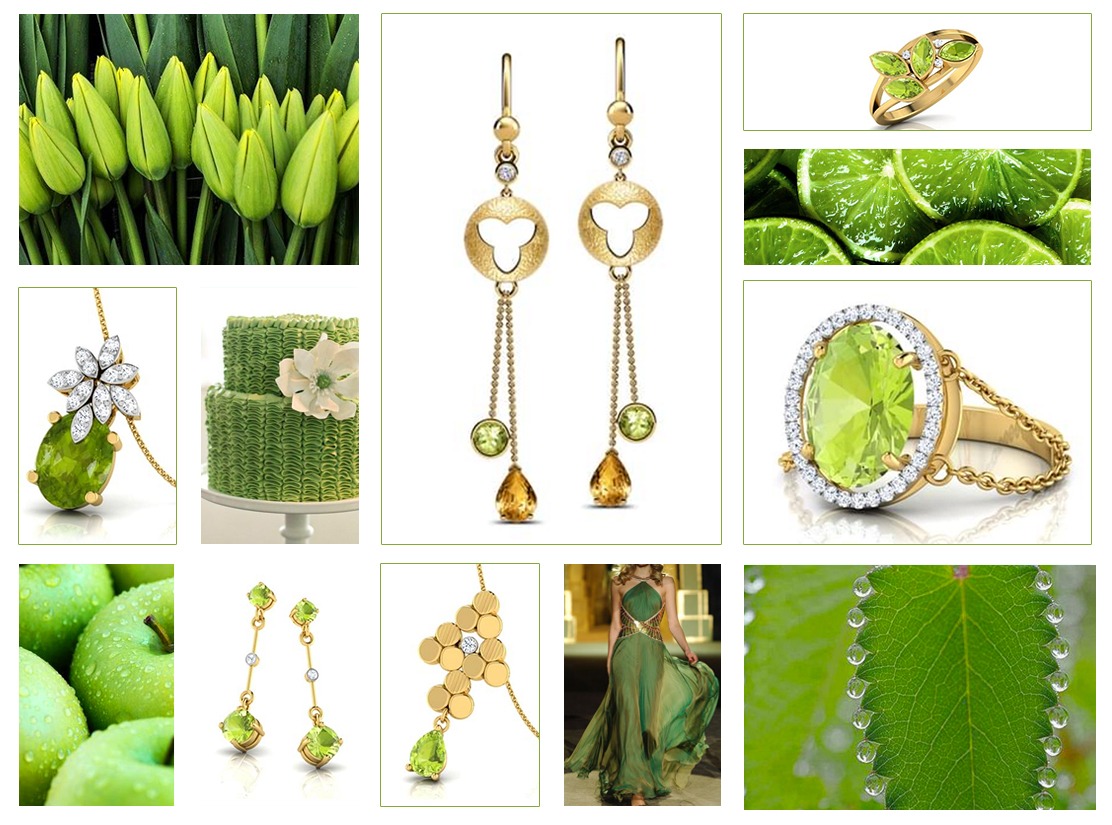 03 Aug Pretty up with perky peridot this August

10 things you probably did not know about this gemstone.

If your birthdate falls this month, we bet you’re a girl of fire and courage! But of course, because you’re none other than the lioness Leo. And yet, you’re also the life of the party, perking up your friends when they need a shoulder. Wonder if your birthstone is any different? Ladies, here’s introducing peridot, wonder woman of the gemstone world.

Peridot says it like she means it: This is one of the few gemstones that come in a single colour. No beating about the bush with those myriad hues and varieties. Just plain and simple, lime green.

Peridot is a beach baby: This gemstone was first discovered on St. John’s Island near Egypt. The island was rediscovered about 100 years ago and still produces the most prized versions of this gem.

Peridot is feisty: This green baby of the gemstone world is almost always found among rocks that were created by volcanoes or ancient meteorites.

Peridots are impersonators: Many experts believe some of history’s most prized gemstones including Cleopatra’s famous emeralds, were really peridots. The jewels thought to be emeralds at the Cologne Cathedral were later found to be peridots too.

Peridot is a love baby: Who says you can’t be fiery and mushy at the same time? Just ask Napoleon. He gave his girl these lovely gemstones as a symbol of his undying love for her.

She’s reliable: The ancient Egyptians believed that peridot could ward off evil spirits and counsel marriage and other relationships.

Peridot needs protection too: Although she’s a strong girl, peridot needs loving too. She is a softer gemstone and so bezel settings that protect the gemstone are recommended.

Peridot is a girl of adventure: As much as she was loved by royals and bankers for her lucky charm, this is one of the few gemstones that was equally favoured by pirates. They were believed to act as powerful amulets against mishaps and terrors of the night.

She is an A-lister: Peridot’s citing on the red carpet is rare. But since she’s a unique gemstone, several stars including Nicole Kidman, Kate Middleton and Naomi Campbell have loved her.

(Visited 882 times, 1 visits today)
Celeb #girlsquads and their bauble style
7 celebrity engagement rings based on your celebrity alter egos
Share on FacebookShare on TwitterShare on Google+Share on LinkedinShare on Pinterest